Why You Should Eat Seasonal Local Produce 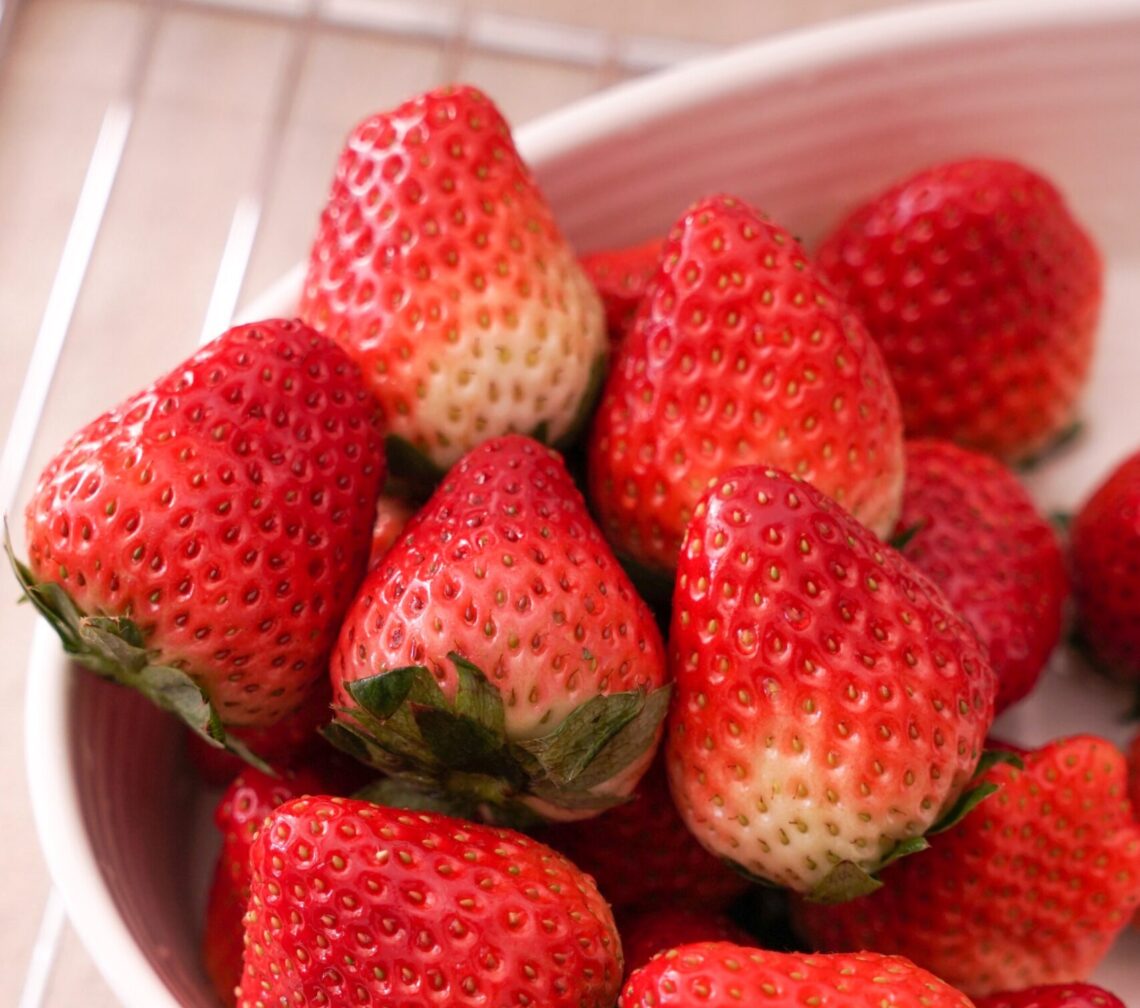 As we enter the last month of spring and approach the summer, we will notice a real change in what fruit and veg are available in the shops and supermarkets. The end of spring and beginning of summer is when most of UK fruit and veg come into season, from asparagus and new potatoes to berries and peaches. But for many of us, being able to eat what we want when we want has become so much part of our lives that it’s hard to imagine a time when you couldn’t buy raspberries in January or parsnips in July.

As the supermarkets offer an ever-widening variety of imported food, the link between what we eat and when it grows locally has almost disappeared and the concept of seasonal eating has been lost. However, what we gain in choice and convenience we lose in many other ways. Imported fruit and veg often cost more, are not environmentally friendly and may lack flavour.

The reasons for buying seasonal local produce go beyond the issues of economic and environmental. Local produce can be nutritionally superior to that from other countries, with higher levels of certain vitamins and minerals and provide health benefits such as improved immunity and disease prevention.

By the time fruits and vegetables reach your kitchen several factors determine their nutritional quality: the specific variety chosen, the growing methods used, ripeness when harvested, post-harvest handling, storage, extent and type of processing, and distance transported. The vitamin and mineral content of fruits and vegetables depends on decisions and practices all along the food system – from seed to table – and provide the justification for eating locally.

Vitamins degrade over time and with storage, so the fresher your produce, the better. Additionally, if produce needs a longer shelf-life to last lengthy transit times, they will be loaded with preservatives.

It is generally accepted that fruit and veg in season tastes better as it has ripened naturally and fully, which in turn makes it more appealing to eat. Seasonal produce also contains nutrients that suit the body’s needs for that time of year, such as summer fruits with their high fluid content.

Research has confirmed that vegetables picked and frozen when in season are actually higher in nutrients than those flown in, out of season, from abroad. So, the vitamin content of frozen peas, beans, sweetcorn, carrots and cauliflower is significantly higher than fresh vegetables imported from Italy, Turkey and Spain.

In season now and why to choose local produce

Most varieties of fruits and vegetables found in supermarkets are chosen first and foremost for yield, growth rate, and ability to withstand long-distance transport. Unfortunately, these traits which benefit international produce distribution come at the cost of nutritional quality. For example, different varieties of spinach and berries differ in appearance and taste, as well as their vitamin, mineral content, in particular vitamins C and K. Local growers are more likely to prioritize taste and nutritional quality over durability when making decisions on variety.

Fruits, such as apples, peaches, and tomatoes are climacteric, which means they are capable of generating a ripening hormone after being detached from the plant. Climacteric fruits will change in taste, colour and texture as they reach and pass the peak production of this hormone. Generally, the more mature the product, the shorter its post-harvest life. So, if destined for distant markets, climacteric fruits are often harvested as early as possible, in order to withstand mechanical harvesting and long-distance transport without damage.  While full colour may be achieved after harvest, nutritional quality is not. For example, total vitamin C content of tomatoes and peaches has been shown to be higher when these crops are picked ripe from the plant which is attributable to increased sun exposure while still attached to the plant.

During storage and transportation of fruit and vegetables respiration and enzymatic activity continue, during which time they can suffer changes in nutritional value and sensory quality including loss of texture, appearance and flavour, especially if factors such as temperature, atmosphere, relative humidity and sanitation are not well regulated. Local produce is stored for less time and usually in superior conditions and transported relatively shorter distances minimising nutrient loss such as vitamin C in new potatoes.

Making the change to eat seasonal local produce can benefit you in many ways. A higher intake of nutrients such as vitamin C and vitamin K, can help to boost immunity and bone health for instance. There is also a tremendous sense of wellbeing when you change your diet and start to include new foods. This can boost your mood, make you feel more energised and improve your sleep. You may also find that one good habit can lead to another, maybe you will start to drink more water, which in turn improves energy levels and can make you feel more motivated to exercise. Enjoying the taste and flavours of seasonal produce, such as summer berries, can provide that satisfaction you might normally crave from sugary snacks. Making this healthy swap will stabilise blood sugar levels, which in turn regulates appetite and prevents hunger pangs between meals and ultimately help to control your weight.

Foods to Balance Your Hormones 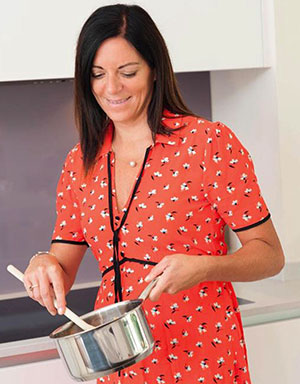 I am qualified as a dietitian, sports dietitian and public health nutritionist. I am a member of the British Dietetic Association, Nutrition Society, Association for Nutrition and the Guild of Health Writers. 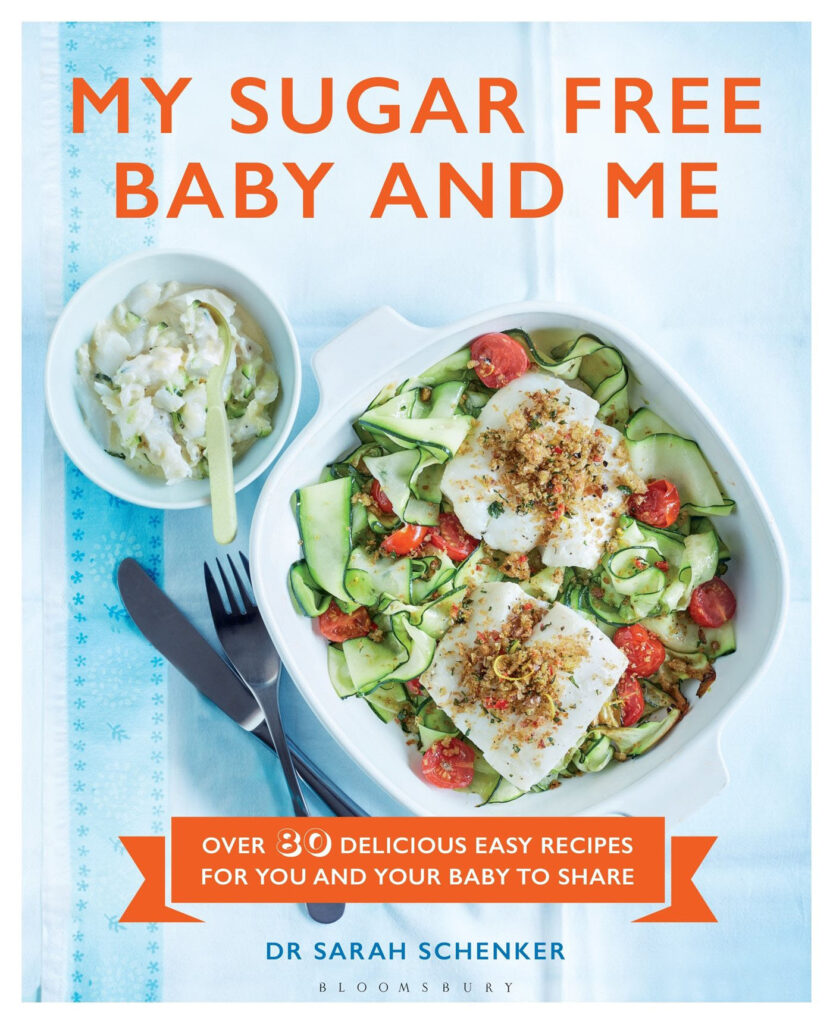 Read my blog on the mistakes you could be making t

Read my latest blog on getting yourself in tip top

Catch me tonight on Channel 5 at 7pm!

Proud to be a dietitian and celebrate dietitians w